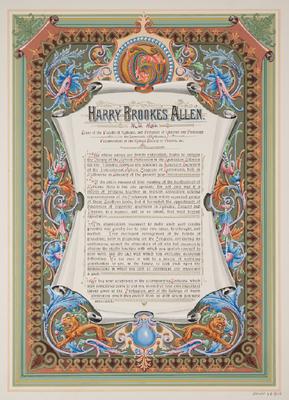 Maker
Troedal & Company
Date
1889
Description
Illuminated address presented to Professor Harry Brookes Allen (1854-1926) in gratitude for his contribution as Secretary to the Intercolonial Medical Congress of Australasia, 1889. Certificate has gilt, tooled, brown leather cover which opens to two pages (laid down) bearing the address decorated with green, brown and blue artwork, in manuscript, in columns, the signatures of delegates. Designed and executed by Troedal & Company, Melbourne.

Harry Brookes Allen (1854–1926) became the first Australian-born professor at the University of Melbourne in 1882, when a reform of the Medical School split the foundation chair of anatomy, pathology and physiology into two, with Allen being appointed professor of anatomy and pathology, and his teacher, the foundation professor George Britton Halford, retaining his first love, physiology. As well as serving as dean for extensive periods, Allen took on numerous positions as a medical administrator and government advisor, perhaps most importantly playing a major part in the introduction of Melbourne’s extensive sewerage system in the late nineteenth century.
One of Allen’s many achievements was as organising secretary for the Second Intercolonial Medical Congress, held in 1889 in Melbourne, for which he was recognised by this illuminated address. With the difficulties posed by the great distances in the Australian colonies, lack of unification of medical qualifications and challenges in maintaining professional standards, such meetings played a vital part in informing doctors of recent advances in medicine, and in maintaining professional solidarity and esprit. The latter was particularly true at this time, when control over the treatment of the populace was highly contested, both within the university-trained medical profession and between the university and numerous other medical practitioners. The conference took place in January and amongst the 550 delegates could be found the crème de la crème of Australia’s medical and biological scientists. President of the congress was the surgeon Thomas N Fitzgerald, the first Australian to be knighted for services to medicine. 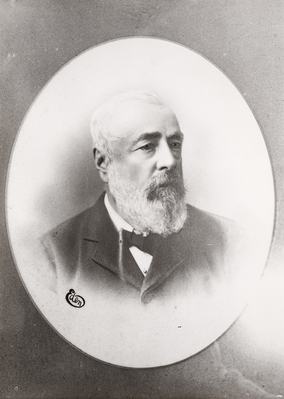 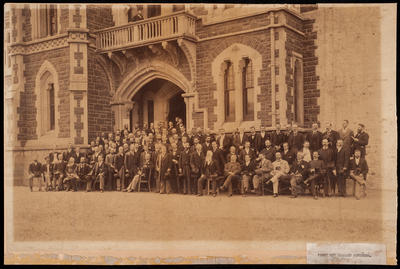 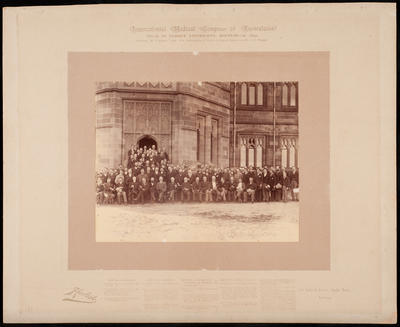 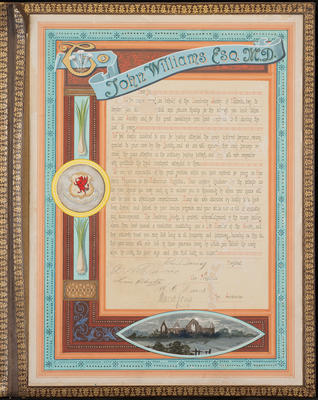 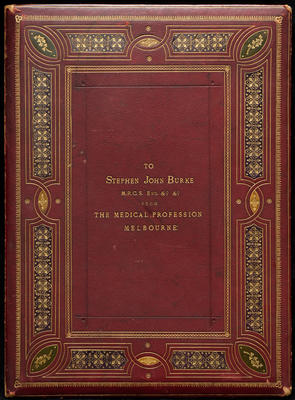 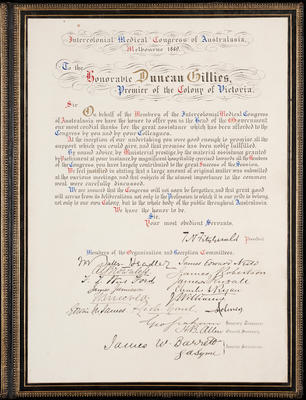 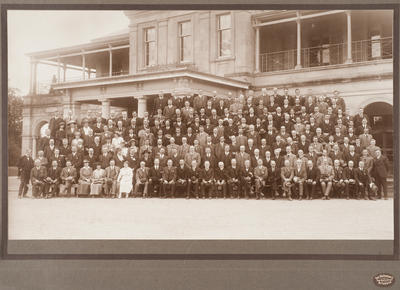 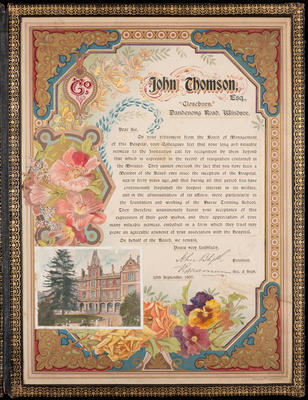